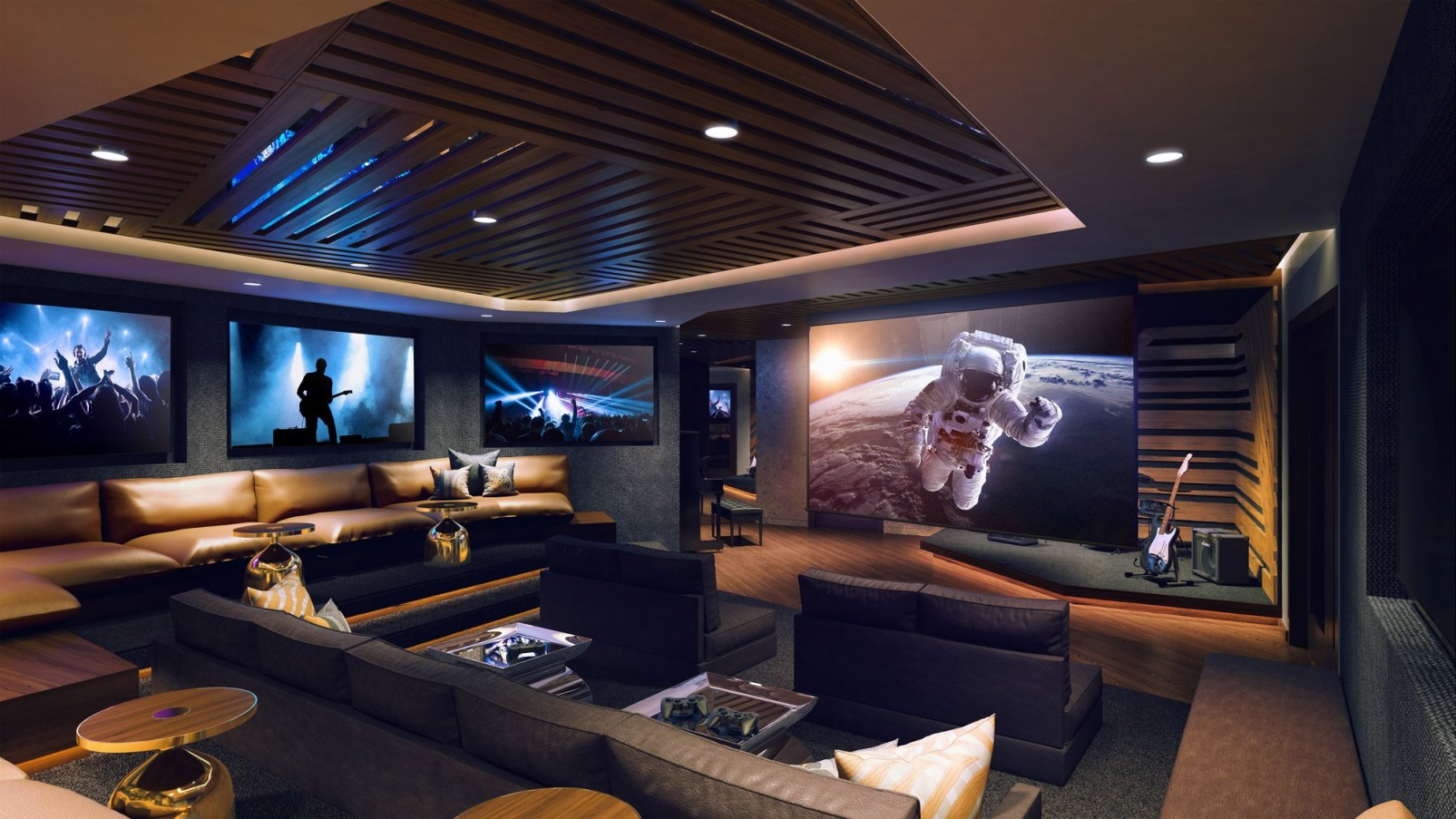 The Kent is bringing not only a new standard of luxury to the Upper East Side, but a new definition of what luxury means. This is a building whose designers thought of everything New Yorkers could want in an apartment, refined and improved it to the point of reinventing it, and added creative and expressive possibilities to the list of perks.

In addition to its already large roster of luxury amenities, The Kent, partnering with singer and songwriter Lenny Kravitz, brings you the state-of-the-art Sound Lounge — a space for sound and visuals that connects you to the digital age as a viewer and performer, and helps you chase your musical dreams. It’s like having a private music studio in your own home where belting out the perfect cover of your favorite song, playing your own music, or performing a private concert can become an afternoon habit.

Kravitz is no stranger to the project of crafting the perfect space. He has been collaborating with CB2 on interior design that reflects his taste and personality. And now, Kravitz has brought this aesthetic to The Kent condos with his work on the Sound Lounge, which was inspired by his own private studio. The Sound Lounge opens a space for performance, provides you with instruments, and offers up the technology you need to sound your best all while maintaining a comfortable and inviting atmosphere in which to jam with friends or throw a party where you can be both DJ and live performer.

In an article in Business Insider, Kravitz said, “The Sound Lounge was inspired by one of my personal recording studios. We wanted to create an inviting and inspiring multipurpose environment where the residents can play music together or practice their instruments.” The lounge will also feature gaming consoles and big screens for watching movies with all the sensory immediacy of a movie theater, but better — seating is designed to be both luxurious and changeable so you can make the perfect space for your event or relaxed gathering. This also means you can clear a space to expand the dance floor for parties or customize the room for larger-scale performances.

Kravitz and The Kent are bringing to residents a new take on play and relaxation at home that reflects the fact that creativity is one of the hallmarks of New York City. Having access to this kind of space and the equipment for making music means you don’t have to be a professional musician to make music a central part of your daily life. But with such well-considered performance and rehearsal space in your own building, you might just become one.