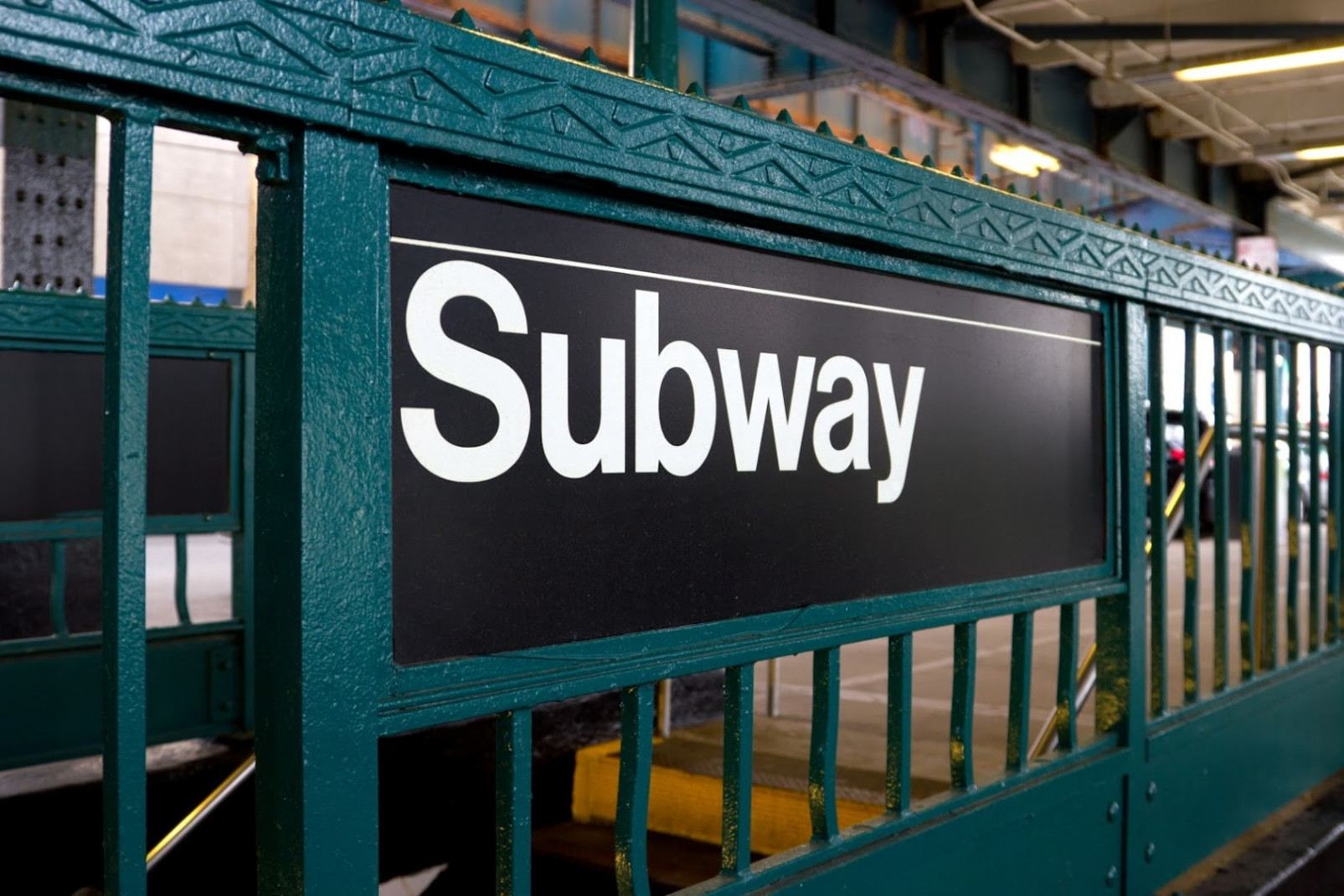 The Kent is nearly ready, and the timing couldn’t be better: these new luxury residences are perched just footsteps from the new 96th Street stop along the much-anticipated Second Avenue Subway line. First proposed in 1919 and unveiled on January 1st this year, the rapid transit line offers residents of Extell’s new Upper East Side condominium an ultra- convenient path to destinations farther south in Manhattan, with stations at 63rd, 96th, 86th, and 72nd Streets. In addition to offering rapid service, the new subway line is turning heads with its exceptional visual art installations—a fitting touch for a line servicing the Upper East Side, home to institutions like the Metropolitan Museum of Art and the Solomon R. Guggenheim Museum.

Inside the 96th Street station on Second Avenue, subway riders are greeted by a stunning mosaic by contemporary artist Sarah Sze, who represented the United States in the 2013 Venice Biennale. Sze worked with a team of tile artisans from Spain to fabricate 4,300 porcelain tiles, spanning 14,000 square feet, for her blue and white installation, Blueprint for a Landscape, which surrounds the escalators leading to the concourse. The digitally created imagery on the tiles depicts elements of city life: birds, scaffolding, foliage, and chairs, all caught in a gust of air from a passing train. At the next stop on 86th Street, more cultural treasures beckon, like the luminous Gustav Klimt paintings at the Neue Galerie, which is also home to the fin-de-siècle Viennese- inspired Cafe Sabarsky. The nearby Ippodo Gallery specializes in Japanese decorative arts, and just around the corner, Dean & DeLuca has a sumptuous array of fresh produce, prepared foods, and coffees. The 86th Street station itself features mosaics by one of the major figures in contemporary art, Chuck Close, who is known for his massive-scale, hyperrealistic “pixelated” portraits of family, friends, and fellow artists. Working as he does with grids to create his canvases, the mosaic format is a natural fit for Close, who created 12 large-scale portraits of New York figures from different walks of life, including the composer Philip Glass, the artists Kara Walker and Cindy Sherman, and the late rock icon Lou Reed.

At 72nd Street, travelers will find the masterworks of European painting at the Frick Collection; treasures from India, China, Japan, and Korea at the Asia Society; and of course, the opulent Ralph Lauren flagship store housed inside the historic Gertrude Rhinelander Waldo house, which was completed in 1898 and sports delicate carved limestone on its exterior. The 72nd Street station on Second Avenue is home to mosaics by Brazilian artist Vik Muniz, whose series of 36 life-sized portraits, Perfect Strangers, depicts ordinary New Yorkers of all ages and backgrounds. Noting that riding the subway is all about encountering “characters,” Muniz takes the concept to comic heights in his delightful piece: a police officer is portrayed wearing sunglasses and holding a popsicle, chef Daniel Boulud is shown holding a bag out of which a fish tail appears to stick out, and the artist’s 26-year old son is shown wearing a tiger mascot costume.

And, finally, on 63rd Street, shoppers will find themselves steps from Barneys, Bloomingdale’s, and the Apple Store on 5th Avenue. The recent restoration of the nearby Park Avenue Armory preserved the ornate interiors of this historic gathering place of late 19th-century designers and craftsmen, including Stanford White, Louis Comfort Tiffany, the Herter Brothers, and Pottier and Stymus. Today, the landmark is home to a nonprofit arts center that hosts high-profile art fairs and projects like Ann Hamilton’s the event of a thread and performances by the Royal Shakespeare Company and New York Philharmonic. On display at the 63rd Street station on the Second Avenue line is artist Jean Shin’s Elevated, which comprises images of commuters on the now-dismantled Second and Third Avenue elevated lines from the 1940s and 1950s. Women with elaborate hairstyles, men wearing fedoras, and children wearing overalls populate the tile landscape in Shin’s installation, for which she studied photographs in the collection of the New-York Historical Society. It’s a fitting nod to the city’s recent past and to the long journey of this storied subway line, nearly a century in the making.