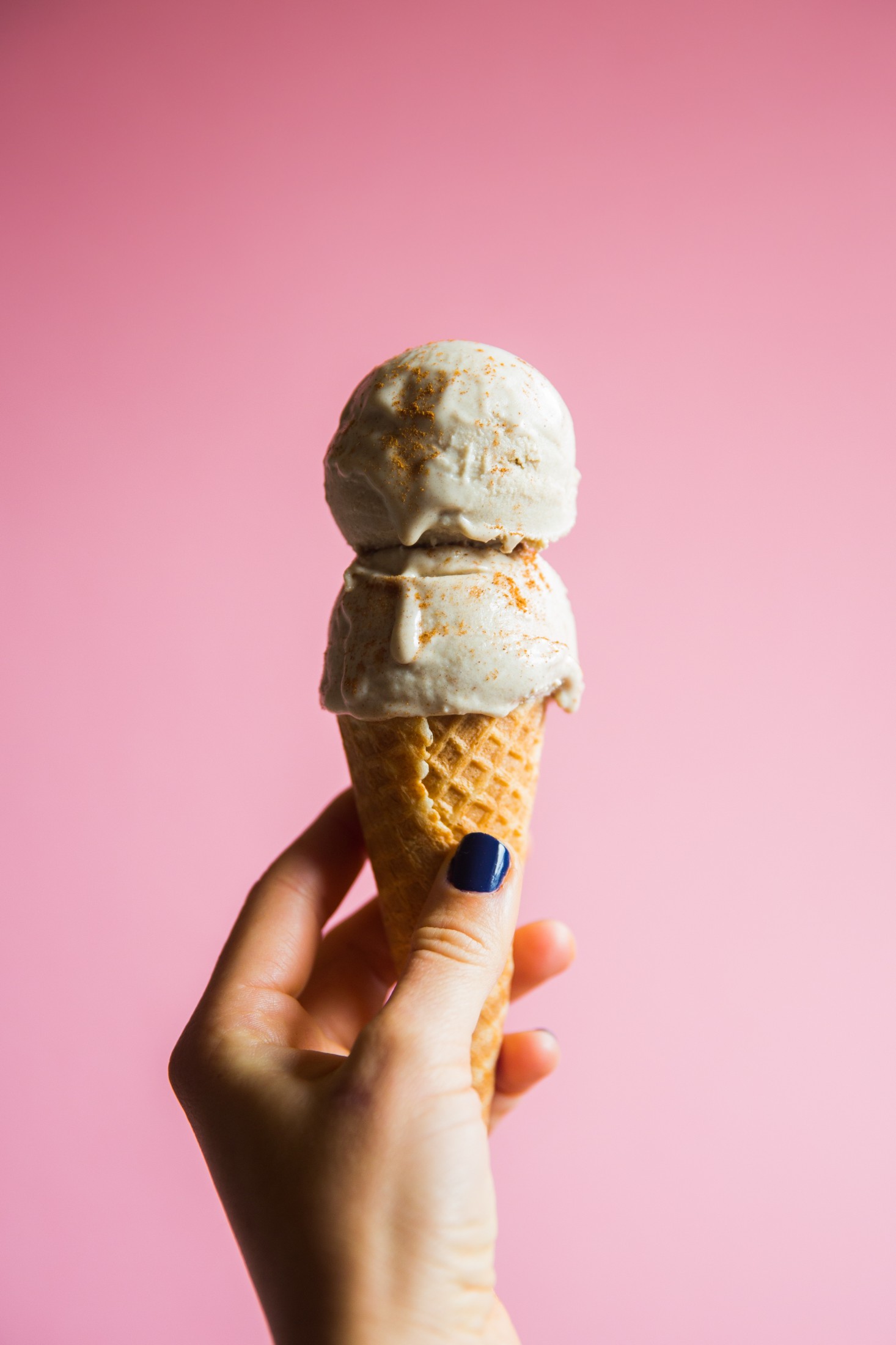 An ice cream parlor fronting a late-night speakeasy? You heard it right, and you heard it here first. Just blocks from the Upper East Side residences at The Kent is a place called UES, a nod to yesteryear that brings you both delicious scoops and a creative menu of cocktails — the former out front and the latter in the back. Take your friends for an afternoon out and stop for some refreshment in the form of a dish or cone of your favorite frozen treat. Then, return after hours and ask to see “the Storage Room” where mixology and a bar experience, unlike any you’ve ever had, awaits. Follow us as we explore a hidden treasure on the Upper East Side.

One of the city’s most elegant neighborhoods, the avenues and streets of the Upper East Side are lined with buildings sporting Neo-Italian Renaissance, Neo-Georgian, and Art Deco facades. These are occasionally interspersed with stately manses and brownstones faced with limestone, reflecting the Beaux-Arts and Renaissance Revival styles popularized in the 1920s. In the midst of it all, on Second Avenue, in a grouping of unassuming Federal-style buildings, is a bright pink storefront sporting a neon ice cream cone. Charming, boldly bright, and festive, one would never guess that it’s a front for a backroom bar. Even upon entering, the walls, covered in the diagonal patterns of a waffle cone, along with the pinks and whites we’ve come to expect from a confectionery, set the right tone for flavors such as banana brownie, salted caramel, and peanut butter mudslide. One taste ensures that you’ll return again — twice on a hot summer day — for ice cream treats that make UES a respectable ice cream parlor in its own right.

But at the back of the room you’ll notice a plain white, subway-tiled wall, similar to a thousand others you’ve likely seen around the city. In front of it is a stack of ice cream tubs. Or so it seems. The stack is a clever cover for a secret door. What’s behind that door? In a throwback to the Prohibition-era speakeasy, the only way to find out is to ask an employee if you can see “the Storage Room.” Those who do may be granted entry to the trendy confines of a dimly lit bar. Tufted black leather bench seats, wooden tables, exposed brick, and even a bit of brass railing transport you back to a time when spirits were outlawed, and the only way to enjoy a drink was at an illegal establishment, often hidden within another business or a private house. And, similar to that same era, you’ll need to be dressed appropriately to gain admission. While no one expects you to show up in a suit and tie or a little black dress, like some other speakeasies in the city, the house asks that you refrain from wearing T-shirts, athletic wear, and the like.

What really sets the modern speakeasy apart from its Prohibition-era ancestors is the choice of cocktails. You can order a straight whiskey or gin if you like, but why stop there when you could sample a “Second Avenue Subway,” a “Meet Me at the Met,” or “The Devil Wears Prada” — drinks inspired and named in honor of iconic neighborhood landmarks and symbols. Not to be missed is “The Lenox,” a preparation of beef jerky-washed Redemption rye, roasted cocoa black dirt Applejack, mint jelly, Choya umeshu, and housemade brown mustard honey. It’s served with smoked jerky. The mixologist’s creations only get more complex from there. The “Community Board 8” is a testament to that fact. Concocted with pig’s nose peated scotch whiskey infused with pine resin tears, Braulio Amaro, smoked “pine-apple” juice, housemade juniper and rosemary honey, apple jalapeño jam, lemon, and Q Ginger Beer, the drink tips its hat to the parlor at the front by being served with a scoop of Southern Comfort blood orange sorbet. While that may be a lot to think about, we assure you that it goes down easy, leaving you to contemplate nothing more than whether you’ll order a second or sample something new.