Bastille Day, the New York Way: A Guide by The Kent 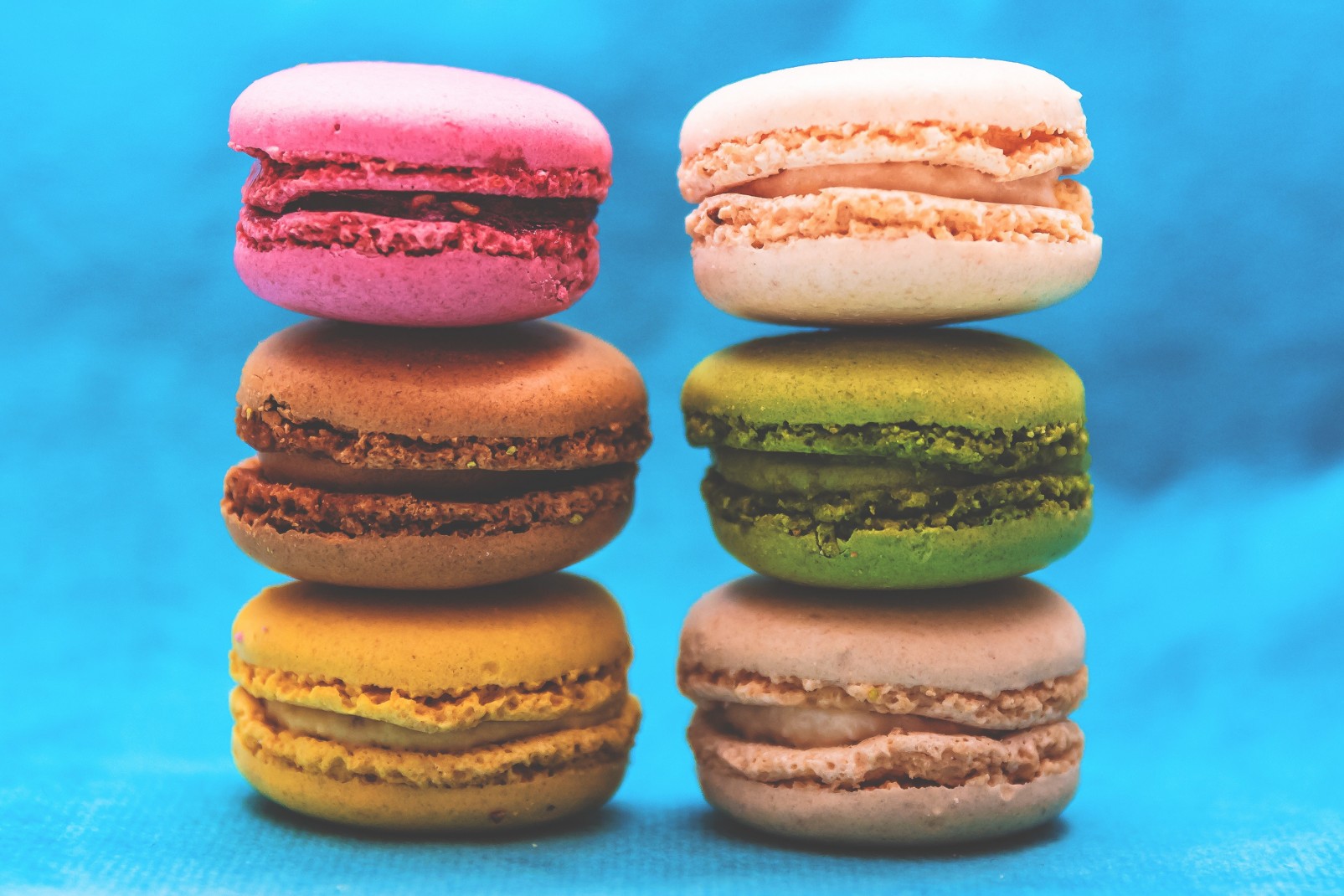 Every year, many New Yorkers don their berets and break out the champagne to celebrate Bastille Day, or the French independence day, on July 14. And the Upper East Side residences at The Kent provide the perfect home base for enjoying some Francophilia fun, including parades, food tastings, film screenings, musical performances, and more! Check out The Kent’s guide to celebrating Bastille Day:

Fighting for Independence
Bastille Day commemorates the storming of the Bastille, a large fortress prison in Paris, on July 14, 1789 — one of the first acts of the French Revolution. The French were pushed to their revolution in part by the American Revolution 13 years earlier, both because the French government was essentially bankrupted by its participation in the American Revolution, and because the French people were inspired by it. More than 200 years later, Bastille Day is still celebrated in France, America, and everywhere that French culture is appreciated.

It’s Not Bastille Day Without the Food!
While New Yorkers may appreciate the history behind Bastille Day, those with a craving for French cuisine love the holiday for another reason: It coincides with French Restaurant Week, when participating venues offer prix-fixe menus that highlight the glory of French food. There’s no better way to tip one’s cap to the memory of those brave Gallic revolutionaries than with a sumptuous Parisian-style meal from Boucherie or some Southern French dishes by La Sirène, which is just a quick jaunt across Central Park from The Kent luxury residences. When Bastille Day itself arrives, check out La Fête Nationale at the Bouley Test Kitchen, where guests will enjoy live gypsy jazz while savoring magnificent French food curated by chef David Bouley, including “signature passed canapes, charcuterie, French cheese by Master French Craftsman Rodolphe Le Meunier, Bouley baked breads and desserts by Chef Etienne Le Bastard.”

Down on 60th Street
The official Bastille Day celebration happens down on 60th Street between Fifth and Lexington Avenues, where the French Institute Alliance Française will put on a daylong street fête featuring a spread of French food, drinks, and activities. From noon until 5 p.m., enjoy three long blocks of wine and cheese tastings, live music, French-themed food, and shopping booths — and, of course, champagne tastings. There will even be a French film screening for movie lovers and a family-friendly kids corner! With so much to see, taste, and do, you’re sure to be exhausted by the time you make your way back to your luxurious apartment at The Kent.