After Dark: Evenings on the Upper East Side 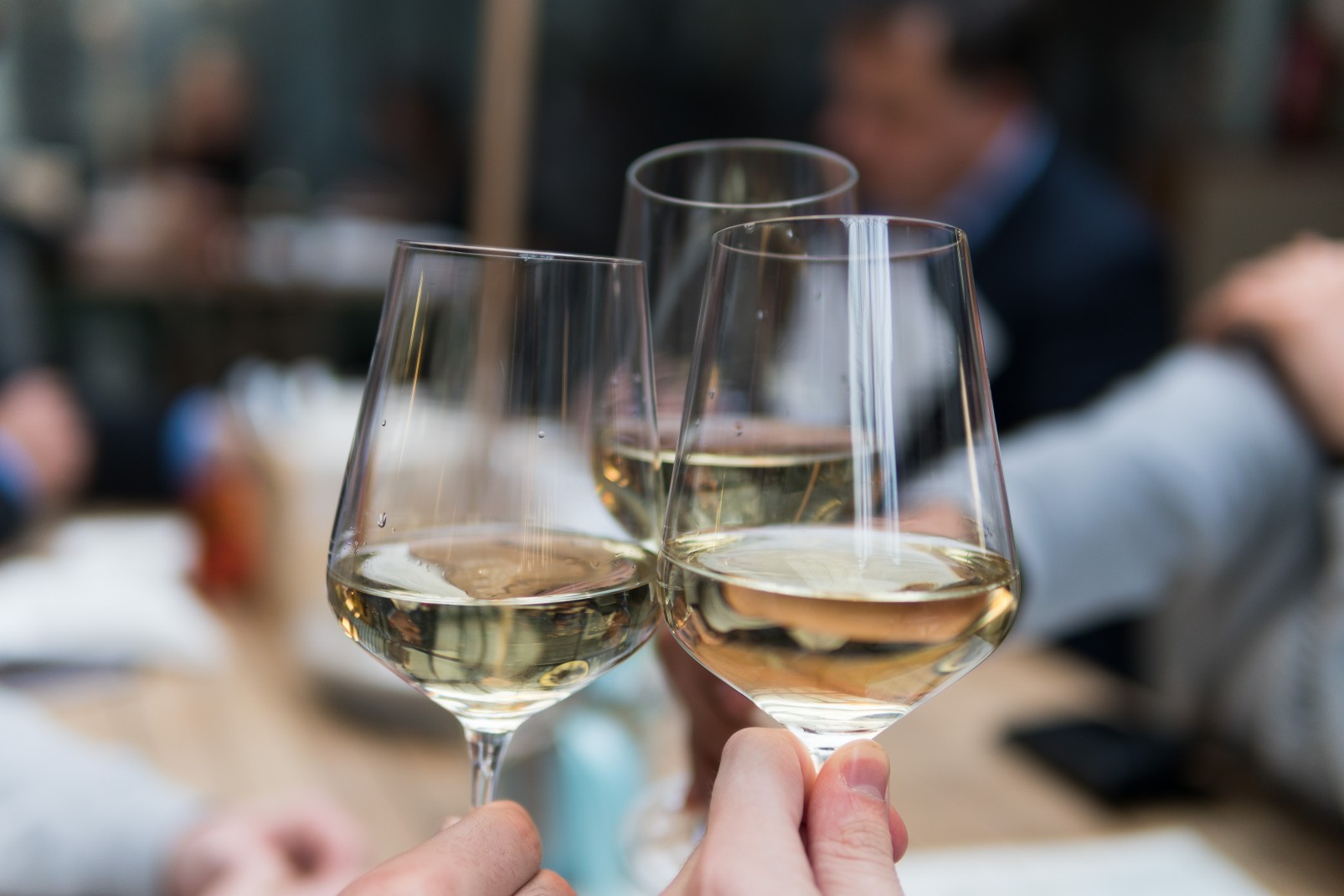 New York City has earned its “City That Never Sleeps” moniker over the course of decades and decades. While every other big city winds down at a certain point in the evening, New York is always buzzing in some way — somewhere. There’s always another adventure around the corner. New York truly shines after the sun goes down — literally and metaphorically. And within the glimmering cityscape of the Upper East Side, you will find a wealth of world-class options for art and music, as well as some ideal spots to lift a few glasses. If you’re fortunate enough to live in the Upper East Side residences at The Kent, you’ll find yourself in the heart of it all.

Art After Dark at the Guggenheim
Have you ever dreamed of partying in a world-renowned museum after it closed? Yeah, us too. Art After Dark is a seasonal event that grants those who nab a ticket the opportunity to visit the Guggenheim after hours for an evening of drinking, dancing, and art. The event, which takes place on Dec. 13 at 9 p.m., features a bar, a live DJ, and private viewings of current exhibitions. It’s a wonderful opportunity to explore the grandeur of the space and to experience the exhibitions in a more relaxed social atmoshpohere. Wine and fine art are a stellar combo.

SummerStage at Central Park
The Kent is only a few blocks from Central Park (the city’s most famous green space) and only some scenic blocks north of Central Park’s SummerStage, which is one of the best outdoor concert series in the entire city. This year’s lineup has already featured George Clinton & Parliament Funkadelic, Big Freedia, Khruangbin, Alvvays, and Kurt Vile and the Violators. Coming soon are Guster on Aug. 8, Mitski with Lucy Dacus on Sept. 7, Bloc Party on Sept. 20, and the B-52s, OMD, and Berlin on Sept. 24, among others. Many of these concerts are free, and the benefit shows are very reasonably priced. Here’s the full calendar.

New York Philharmonic
A pleasant stroll south through Central Park from The Kent will lead you to one of the planet’s most revered musical institutions: Lincoln Center — home of the New York Philharmonic. Founded in 1842, the NY Phil has the distinction of being the oldest symphony orchestra in the U.S. And one of the best things about them is that their lineup of performances is never stagnant. There is always something new and interesting to see and hear. For example, in September, the New York Philharmonic is playing classic film scores along with screenings of the films themselves. They’re performing the scores for “Close Encounters of the Third Kind” on Sept. 11 and 12, and “Psycho” on Sept. 13 and 14. Check out their calendar — you’re sure to find something up your alley.

Nightcap Destinations
As we mentioned, New York does not sleep, and thus, after visiting Lincoln Center, or Central Park, or the Guggenheim — or anywhere else for that matter — it’s time for a nightcap. Famed chef Daniel Boulud’s cocktail haven Bar Pleiades makes a strawberry negroni that puts all other negonis to shame. And the rest of their menu is pure high-end craft-cocktail bliss. At the other end of the spectrum, there’s Subway Inn, a delightful, no-frills dive bar that has been running since 1937. If you want a cheap, cold beer, or a vodka soda, served in a warm, friendly atmosphere, this is your spot. And in between the two, you have The Jeffrey, a stellar craft beer and cocktail bar that somehow merges both styles and aesthetics flawlessly — with a massive garden area for al fresco imbibing.